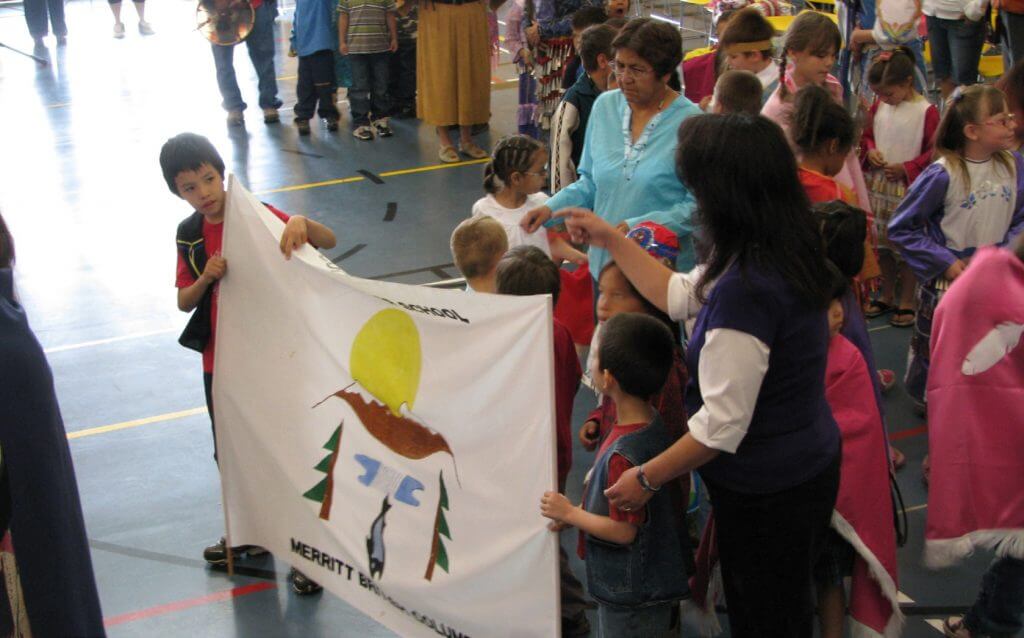 Coldwater First Nation are Interior Salish people who belong to the Nlaka’pamux Nation. They are connected to other Nlaka’pamux communities through shared values, language and ancestry. Locally, Coldwater  people are known as C’eletkwmx, and their regional affiliation is with the Scw’exmx, the “People of the Creeks.” Coldwater was among the first Nations to sign on with Pull Together. Chief Lee Spahan announced the band’s legal challenge to Kinder Morgan on January 17th at  press conference in Vancouver. Here are his comments as to why his Nation chose to take to the courts.

“We live in the Coldwater Valley, located near Merritt. Our community lives in this valley, and we rely on the local aquifer for drinking water and for irrigation. The pipeline would pass through the recharge zone that feeds the aquifer. The crown acknowledged that if there was a spill or release from the pipeline, it would be impossible to remediate our aquifer to potable standards; in other words, we’d never be able to drink our water again. Unfortunately The Crown and Kinder Morgan failed to address this grave risk.  Kinder Morgan proposed a number of pipeline routes through the Coldwater valley and did not even know our aquifer existed.

We provided evidence to the NEB and the government about the impacts of the pipeline on our water supply and the risks it posed. Because of Goldwater’s location on the route just below the Coquihalla summit, a spill would be catastrophic. It is unconscionable to put our only drinking water at risk. The Crown’s actions are contrary to the government promise of a new relationship with First Nations, and to ensure that clean drinking water on reserves is a priority. For Coldwater, this is about our drinking water. It is our Standing Rock.” — Chief Lee Spahan, Coldwater Indian Band

To support Coldwater and the other First Nations involved with Pull Together, click here. 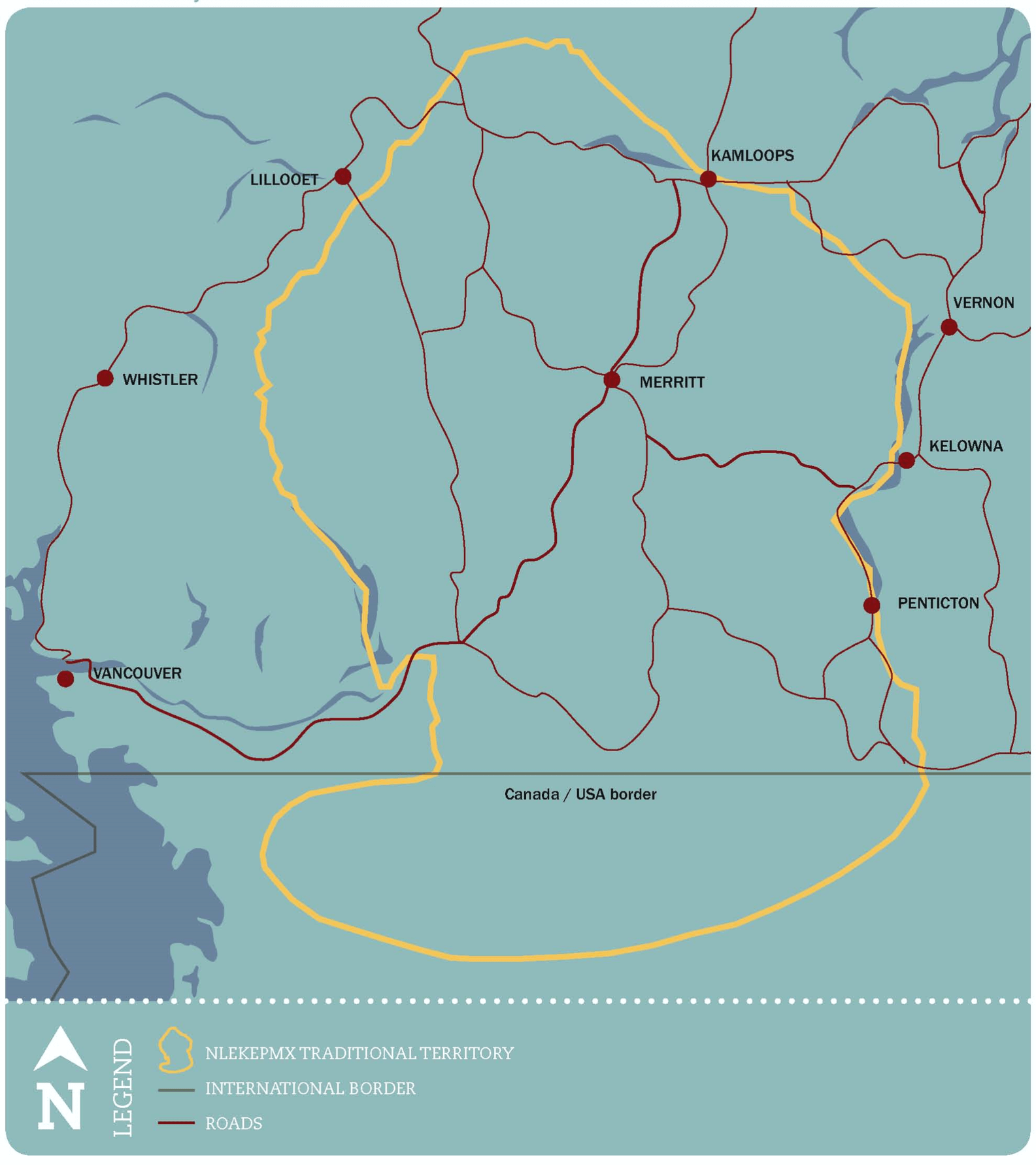 We love you conscious business community!