Water is Life: Coldwater steps up to protect aquifer 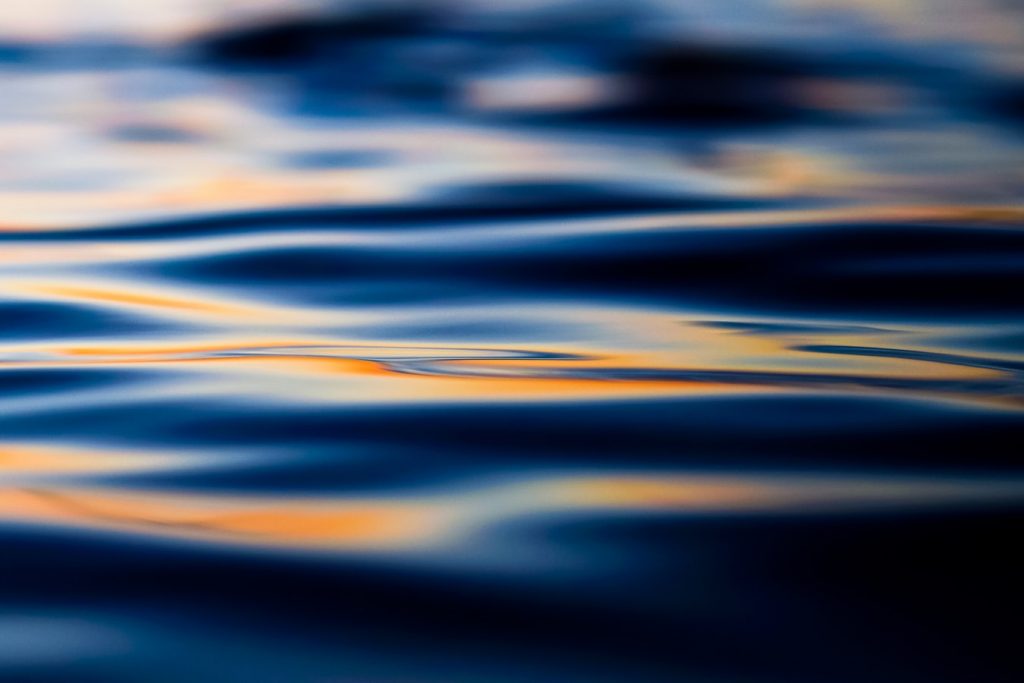 On July 2nd, 2020, our community watched in dismay as the legal challenges of the Squamish Nation, Tsleil-Waututh Nation and Coldwater Indian Band were pushed aside;  Nations pressing for their Section 35 rights were denied leave to appeal by the Supreme Court of Canada. Although the Supreme Court’s decision marked the end of one legal road, Nations have other legal options that they are determined to pursue. Squamish and Tsleil-Waututh Nations are working with their legal teams to determine which legal avenues hold the most promise. Meanwhile, Coldwater Nation is stepping up in defence of their drinking water.

As we write this, Coldwater has an immediate window of opportunity to take legal action given the condition attached to the TMX approval (Condition 39) that directly pertains to the Nation. Condition 39 requires Trans Mountain to complete a hydrogeological study investigating the impact the pipeline could have on Coldwater’s only drinking water aquifer: the study must be completed by the fall of 2020. However, though mandated to do so as a condition of the project’s approval, outrageously, the company has failed to conduct the requisite drilling and testing. Instead, Trans Mountain has submitted a report that Coldwater has described as “relying on conjecture” and “speculative at best”.

“For us water is life. We continue to do everything in our power to ensure our sole source of drinking water is protected from the Trans Mountain Expansion Project,” said Chief Spahan.

The Pull Together community has stood with Coldwater Nation since they first took legal action back in 2016: we will continue to back their fight to care for their community and safeguard water for future generations.

Coldwater recently filed a submission arguing that a study filed by TMX does not meet Condition 39. Trans Mountain report is so lacking in hard data that even Natural Resources Canada filed a submission with the Canada Energy Regulator agreeing with Coldwater’s concerns, stating that the Trans Mountain’s report “does not meet minimum requirements for development of a Conceptual Site Model (CSM) based on applicable BC technical guidance”.

TMX’s failure to investigate the actual Coldwater aquifer – rather than speculate about it via computer modelling – is particularly galling given that the company’s President and CEO, Ian Anderson, committed to complete the study while testifying under oath before the National Energy Board in 2019.

So what does this mean for Coldwater and the ongoing legal challenge?

If the Canada Energy Regulator decides that Trans Mountain’s report is insufficient to meet Condition 39 and proceed to route hearings, the company will have to conduct the field work they initially bypassed. This is likely to delay construction for months and bring additional costs on top of the already-bloated $12 billion project price-tag. On the hook for those costs? Canadian taxpayers.

If, on the other hand, the Canada Energy Regulator decides the study is sufficient to proceed to route hearings, Coldwater is prepared to contest such a decision by pursuing a Judicial Review.

In its 70 years since its construction, the Trans Mountain pipeline has not gone more than four years without an oil spill. With over 86 oil spills reported since operating, the likelihood of an oil spill impacting Coldwater’s aquifer is high. It’s a risk Chief Lee Spahan refuses to accept for his community. Prime Minister Justin Trudeau campaigned on the promise of safe drinking water and ending all drinking-water advisories on reserves by March 2021, yet this government-owned pipeline runs directly through Coldwater’s sole source of drinking water and flies in the face of promises of water security.

“If Canada continues to fail us, and if Trans Mountain refuses to move its Project out of the recharge zone of our aquifer, we may be forced to go back to court in an effort to protect our drinking water,” said Coldwater Chief Lee Spahan.

It is now up to Canada and Trans Mountain to uphold enshrined Indigenous rights, legal commitments and promises sworn under oath. And, it’s up to this community to step up and pitch in to help fund Indigenous People’s work to uphold their rights.

Give today to support Coldwater Nation and their determined fight for clean water. https://pull-together.ca

Artists and Writers Pull Together in Victoria